Eric serves as Sr. Vice President of Construction, responsible for management of the day to day operations on all construction projects, including oversight of the project management teams, maximizing profitability, and maintaining solid working relationships with owners, subcontractors, vendors and stakeholders. He began his career with Kiewit Eastern in 1989 and throughout his career has managed projects for the MWRA, Connecticut DOT, Massport, MassDOT and the Central Artery Tunnel Project. For nearly three decades he has been involved in estimating, bidding, contract negotiation, scheduling, and all phases of management for Transportation, Tunnel, Marine, Demolition and Utility projects ranging from $5M to $250M. He holds an OSHA 30 hour training certificate, 40 hour Hazwoper, and certificates in several other areas of safety training. Eric earned a B.S. in Construction Engineering from Wentworth Institute of Technology. 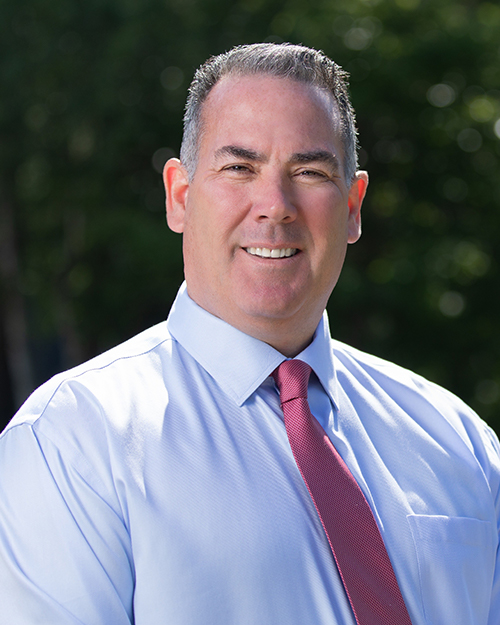